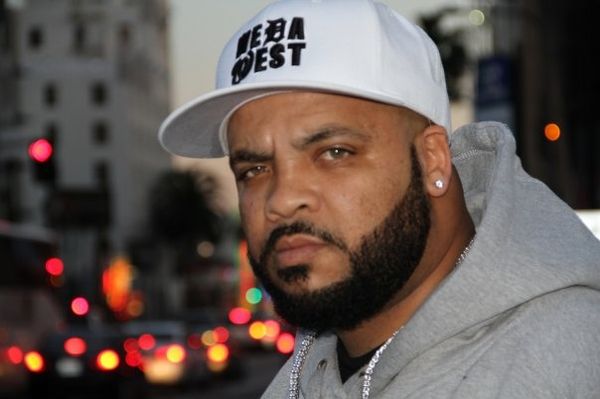 West coast legend Kokane (aka Jerry B. Long) has dropped one of the coolest video's we've seen in long while.  Let's Go cameo's his significant other, Lady Kokane and threads together some of movies and televisions most iconic love/couple scenes using Kokane and his lady as the main characters.  The video is brilliant and a pleasure to watch as Kokane reminds us that good hip-hop is still being produced.

If you haven't heard of Kokane, Google Kokane followed by any of the following names; Diddy, Snoop Dogg, DR. Dre, 50 Cent, Too Short, Cypress Hill, E-40, Busta Rhymes, George Clinton, or Eazy E.  Yeah....that'll give u a glimpse into the highlight's of Kokane's career as one of the most legendary featured artists on the west coast of the United States.

Kokane has definitely put in enough work for other the greats so it's good to see him stepping out on his own and letting the world see what he can produce as an individual artist.  We invite you to check out Kokane's latest video: