<<< Go Back to The AO Record Store 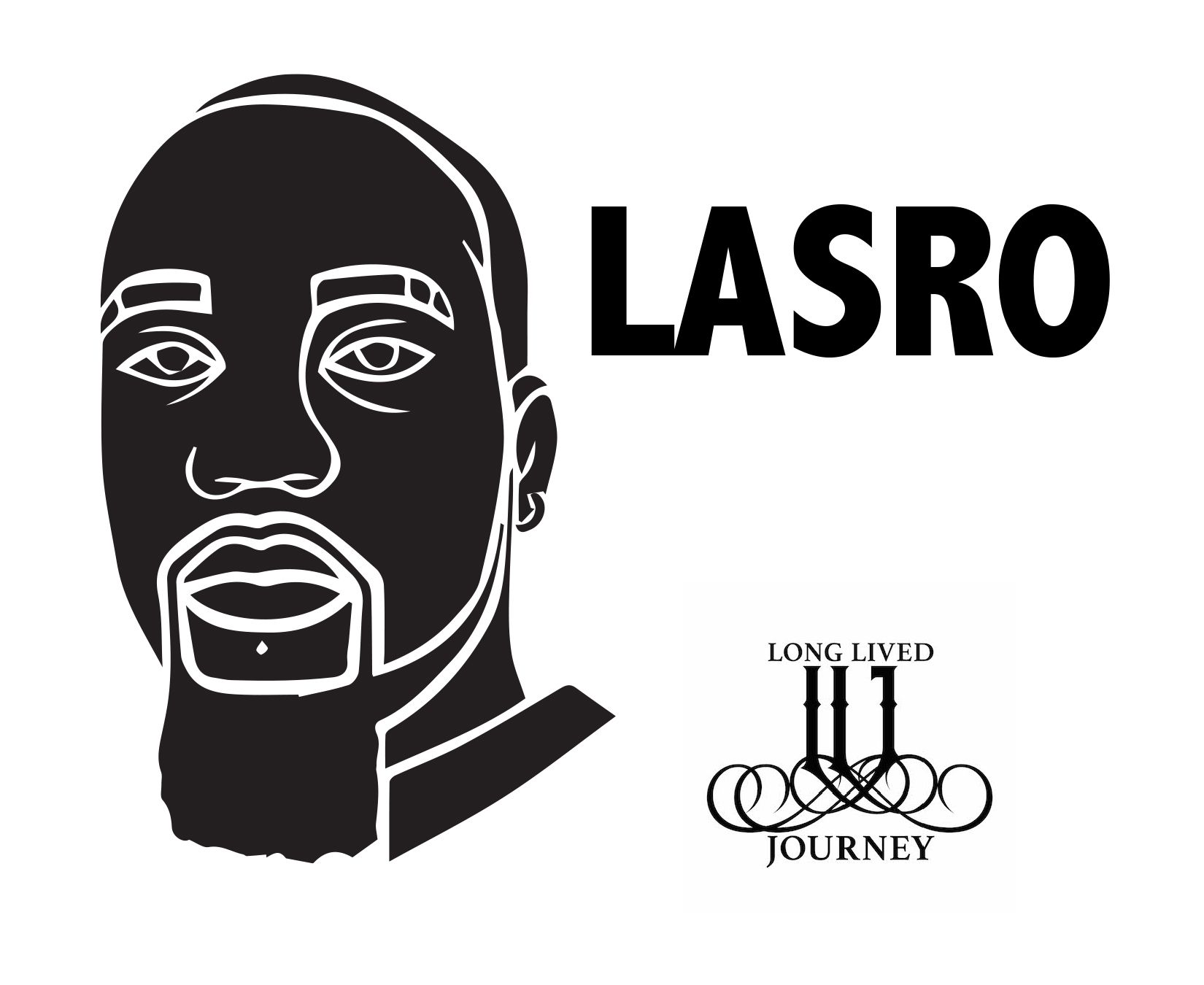 Lasro the King is not just another fabulous soul voice.  The San Jose, Californian with Carribean roots possesses all of the attributes of a worldly talent.  His style delves into reggae, which only makes his soul more unique.  The crooner's lyrics tend to waiver from the spiritual to the brash, as Lasro (the King) is brilliant at meshing the worlds of the common person and the somewhat riskier bar patron/club goer.  Not to mention the grittier street side of the King, which can be heard on a few tracks in his repetoire.

Initially a great featured artist, Lasro the King began to get the vote of confidence from his musical peers to go solo and do his thing.  That he is doing and doing it quite well.  Lasro the King's debut album, Rise features Bay Area rap legend San Quinn, live bass from highly respected bassist Tebo, and even includes a couple of features from Rich Tycoon (aka Filthy Rich) and Prince Mula P. 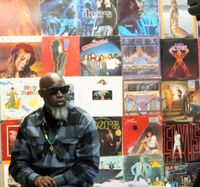 (FREE) DOWNLOAD 'RIGHT OR WRONG' BY LASRO THE KING

Lasro the King Store at AO

This music infuses the passion and soul back into RnB. With a blend of R&B, soul, hip-hop, and a twist of Caribbean twang and rhythms, it reminds us of a bygone era of easy-going nights filled with good company, and lovers' laughter.

<<< Go Back to The AO Record Store