Seattle Sound Music Awards Gets it's Day in Sea-Town (Events) 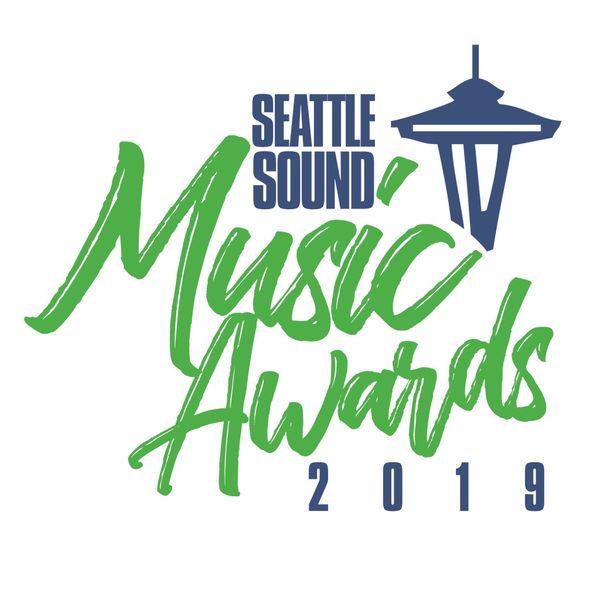 It's official! November 24th is Seattle Sound Music Awards Day in Seattle, Washington.  Sea-Town Mayor, Jenny A. Durkan made the declaration as well as acknowledged the grass roots organization headed by Seattle-ite Lady Scribe with the following statement, '...for the past 5 years, Seattle Sound Music Awards has recognized and celebrated local hip-hop, R&B artists, and community contributors; and whereas the Seattle Sound Music Awards represents the best of Seattle - their dedication to recognizing artistic excellence goes together with their commitment to advancing positive social change...' 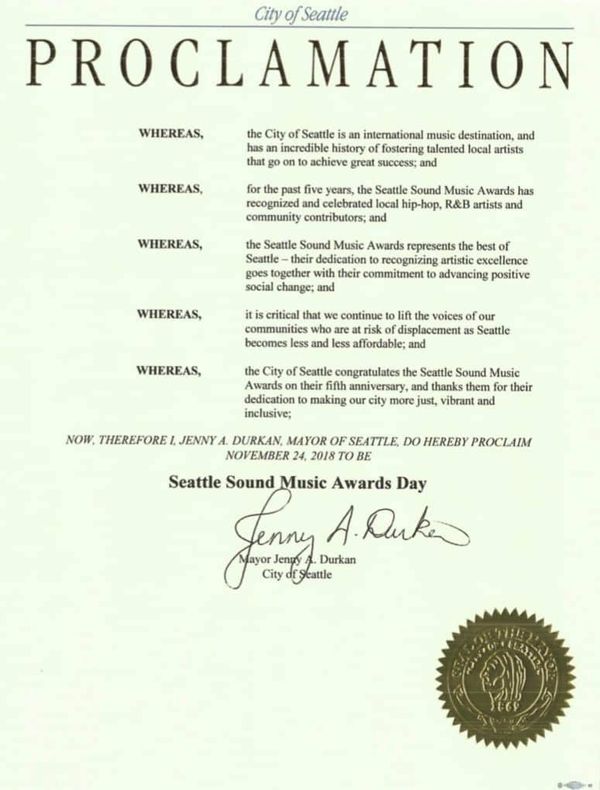 The SSMA's has been up to exactly what the Mayor set in stone...and then some.  Let it also be known the SSMA's is not an awards show, but a series of events that occur throughout the year that lead up to an amazing awards extravaganza showcasing the state of Washington's best hip-hop and R&B talent.  Friends and fans may cast their votes at the official SSMA website https://SeattleSoundMusicAwards.com or by tweeting @206Sound using the hashtag #SSMAS19 with the award category and name of submission. 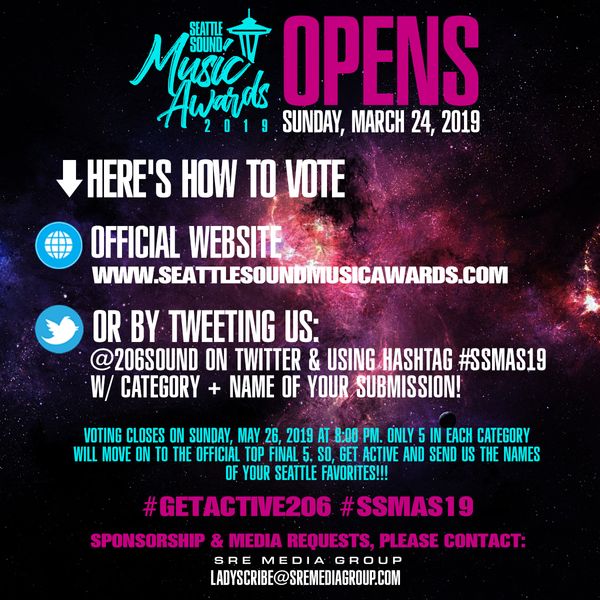 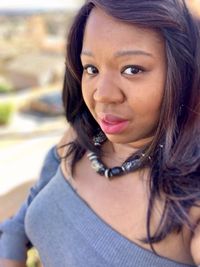