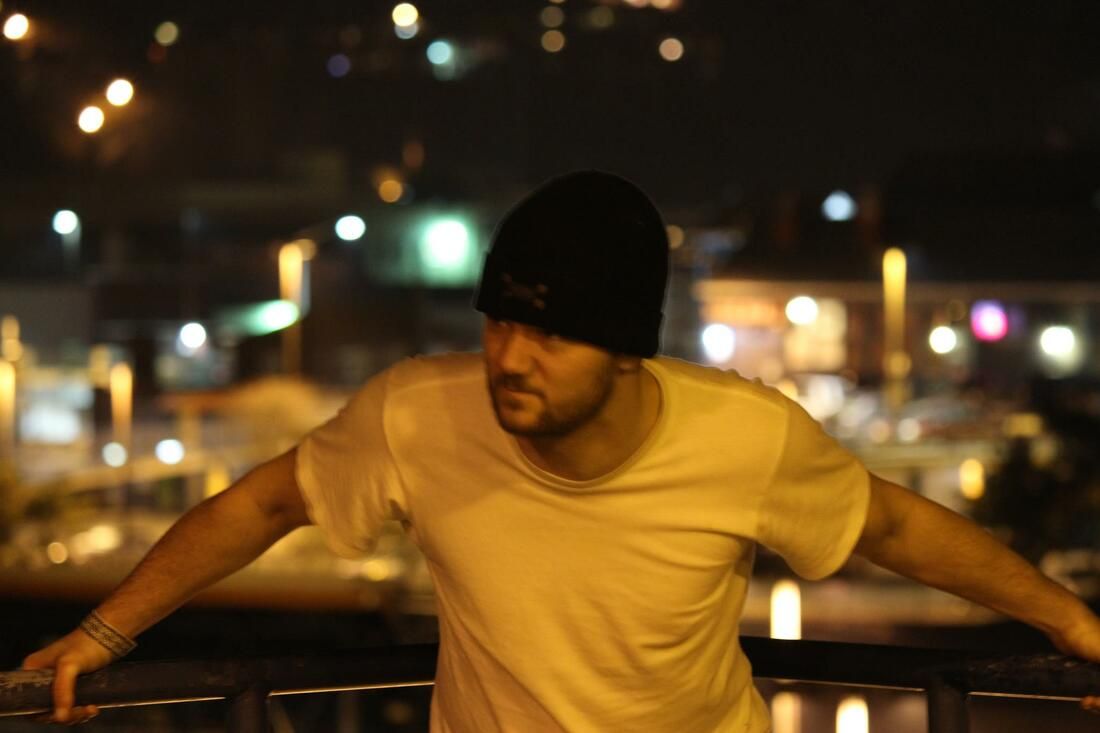 Scott Elkins is the hardest working event promoter in the Pacific northwest (USA), hands down.  That's not because of the size of the events he hosts and promotes.  I say that based on his overall output and because of the ferocity in which he does his job's.  As far as the northwest's most partying cities and towns are concerned, he can get an upcoming artist/group into venues that wouldn't even talk to you, let alone allow you to perform there.  It goes back to his ferocity.  Yes, Scott Elkins is ferocious in a way promoters should be.  On the ground.  That's where he has built his reputation as a hard worker and his brand, F.o.c.u.s. Media Group, which can stand for 1 of 2 things depending on Scott's mood. Follow One Course Until Successful or F*ck Off 'Cuz You're Stupid.  Haha. With dozens of successful events under his belt, Scott Elkins is the man to talk to if you're trying to get your northwest on.  That includes; Seattle, Everette, Tacoma, Olympia, Portland, and more. 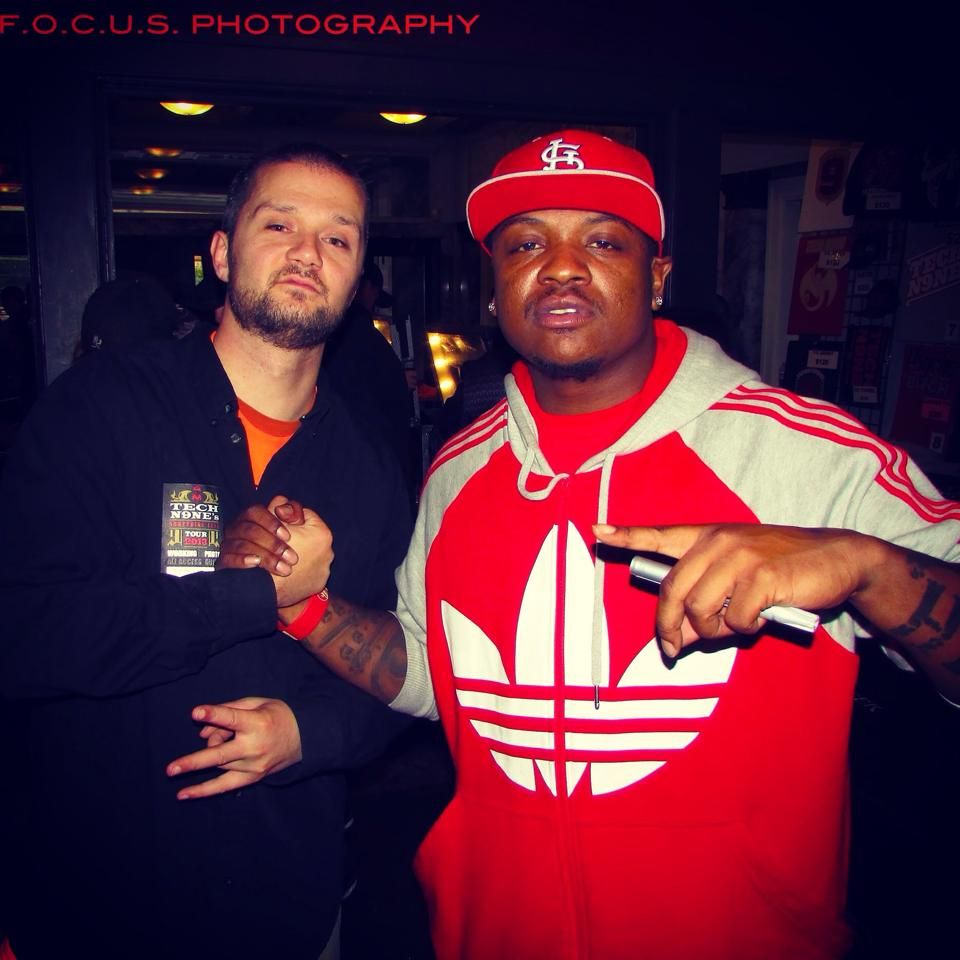